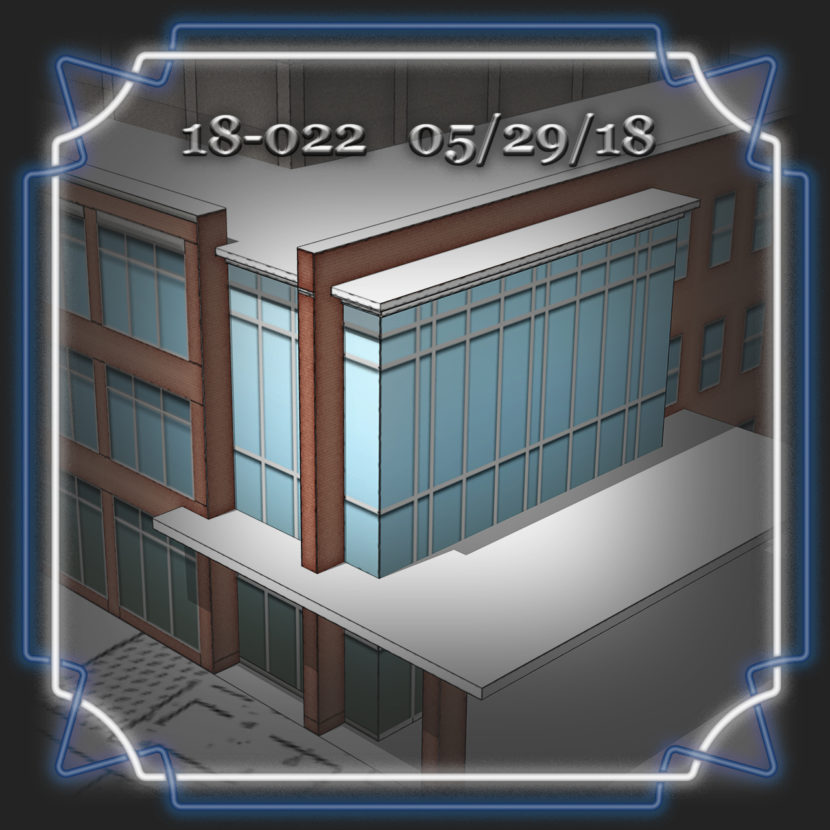 Tasked with quickly modeling three similar building concepts, based on elevations rendered in a different styles, an initial model was created using the CAD elevations provided.  This would serve to provide the overall dimensions of the other two models.  The architectural elevations, which had first been imported to Photoshop, could then be rendered and updated to the model as well as serve as a template to size the other two models. 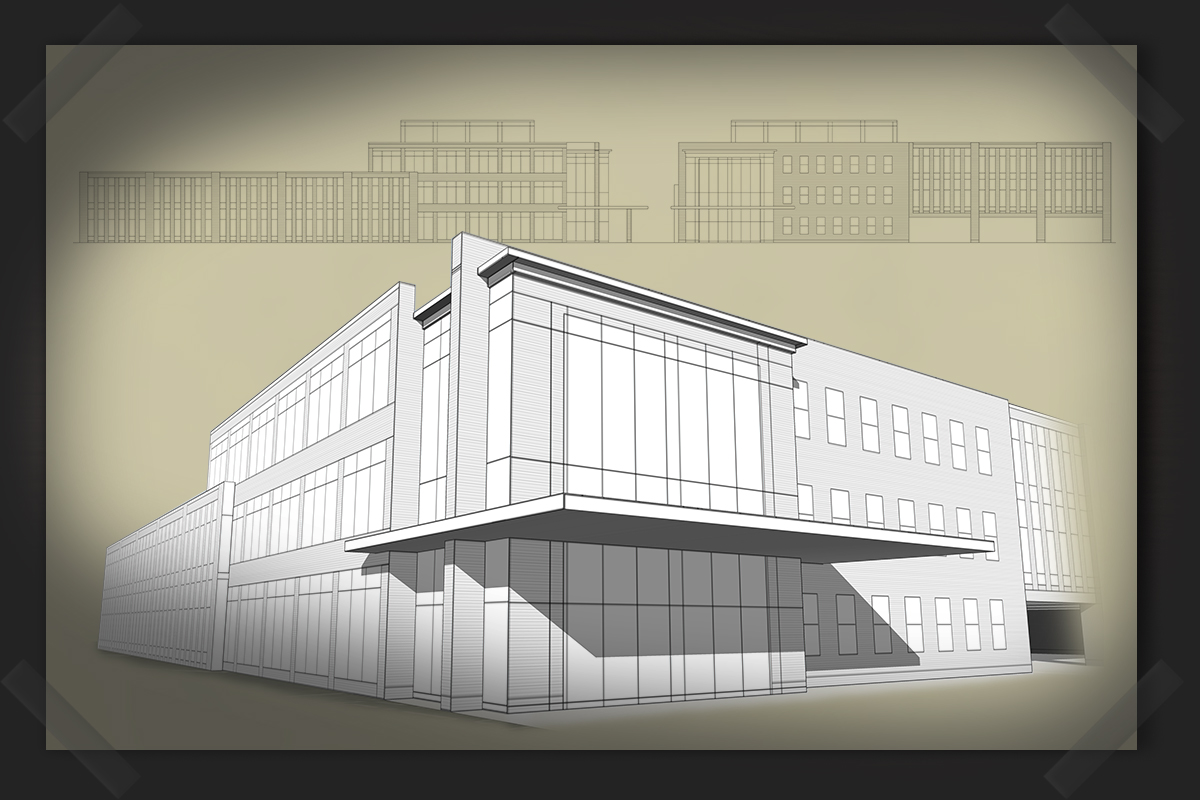 Using the CAD elevations as a template, the hand-drawn elevations were then imported into the model at the same scale and similar models created for the second and third concepts.  At this point, the original, unedited elevations were used to ensure that none of the detail from the architect’s sketches was lost. 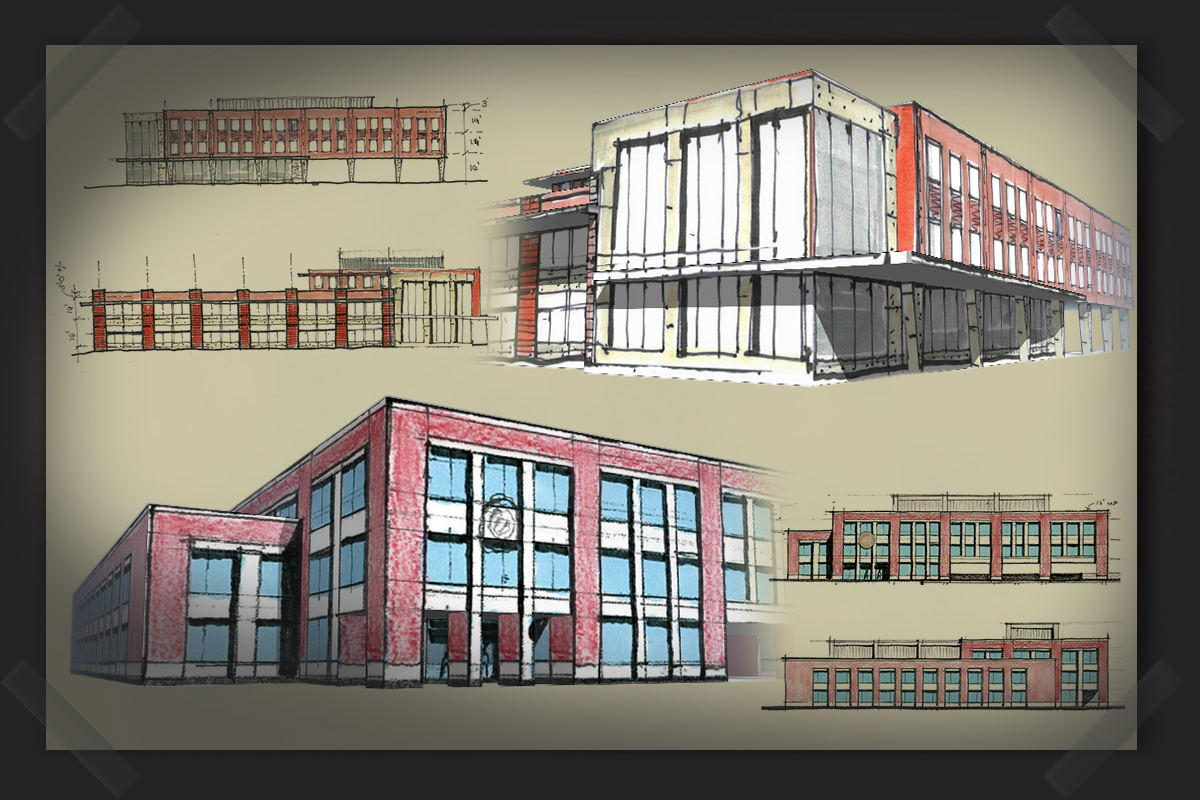 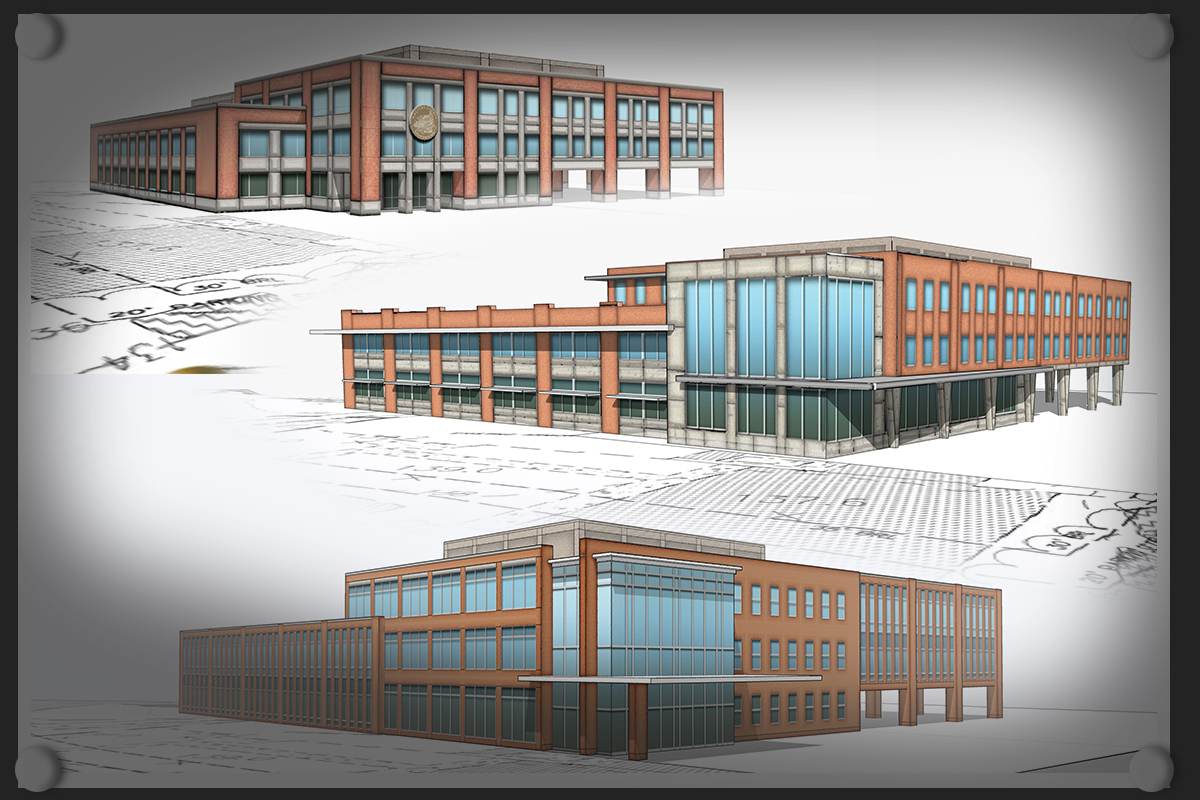 In the end, each model took a little over six hours to complete, and the project was wrapped-up just three days after first being contacted.  Using such fast-track modeling techniques, ÆGS can often provide presentation graphics on very short notice.  Click below for a short video (reduced resolution for web viewing) of the three models. 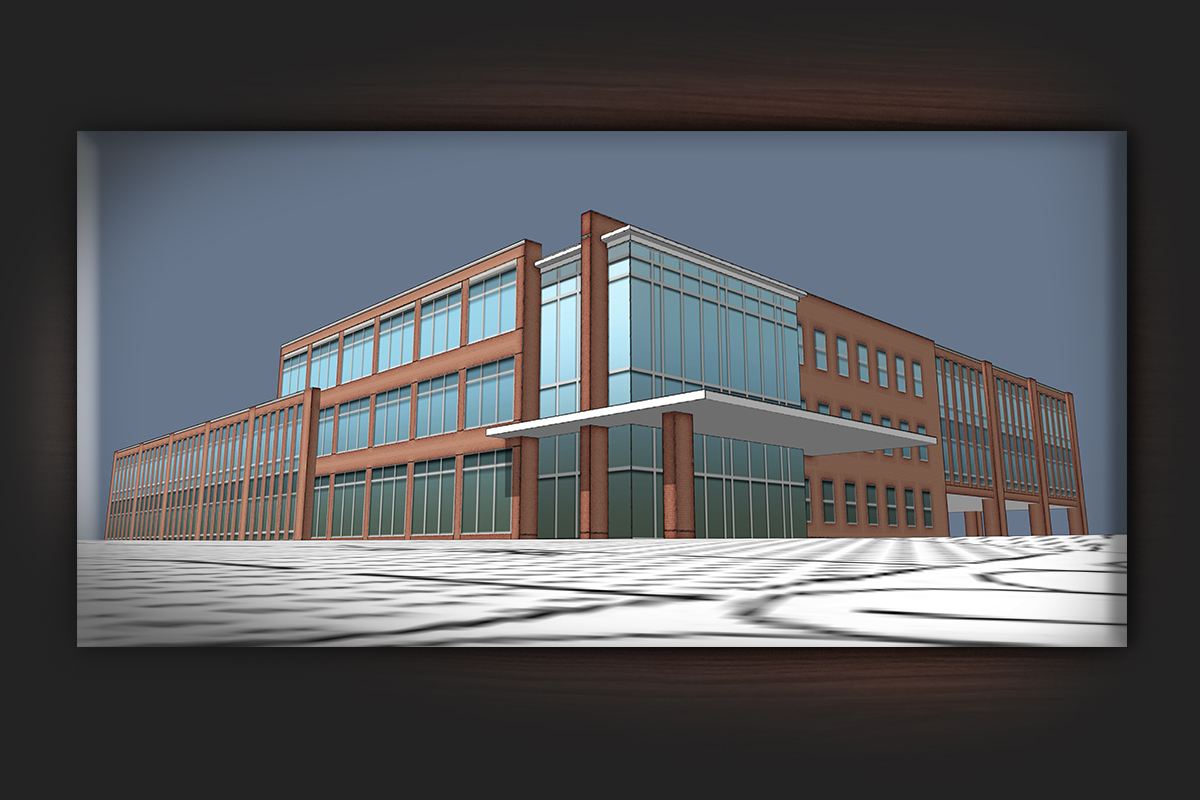